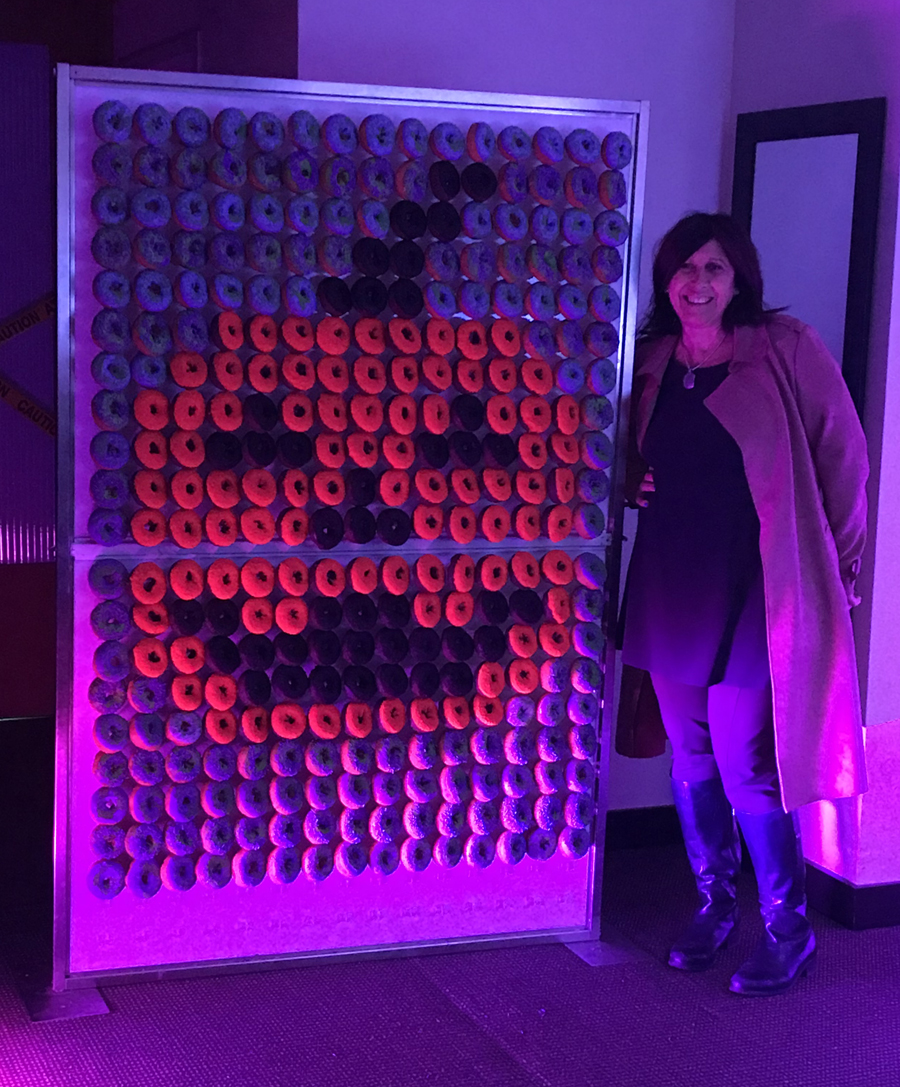 Starlight Foundation held its annual Halloween Party “Trick or Suite” at the Markham Hilton Suites. The event, organized by Debbie Arato Entertainment was a huge success. Children were able to enter themed suites and experience a unique Halloween. Normally these children, who have a variety of medical conditions, are not able to participate.
The highlights were the Puppy Room where children were able to interact with golden labs and other adorable pups. The themed rooms included:
Different candy and chocolates were available in every room so the children left very satisfied.
The event was very well organized. Volunteers cleaned up and all rooms so that  families living far away were able to spend the night at the hotel.
Health Care Event Planning’s staff was privileged to be part of such an awesome event! We plan on volunteering there next year. Starlight Foundation hosts these halloween parties in Vancouver, Toronto, Montreal and Quebec City.
Share Us With Your Friends!
Posted in: In The News